There’s around 140 big carp present at Oakwood Fisheries, the average size for 2018 season being just over 32lbs, with very few carp below low 20’s

The lake record from 2018 stands at 53lb 10oz which is a stunning mirror, there is also a 50lb plus Leather carp as well as numerous 40 and 30lb fish.

The common carp record has just been broken in April 2019 with a stunning fish of 47lb 5 oz. this fish will be over 50lbs come the 2020 season as it has an amazing growth rate putting on close to 13lbs since its last capture 16 months ago!

Oakwood contains some of the most amazing looking fish you will have seen from perfect linears to big plated mirrors and hard fighting golden commons.

Oakwood is a balanced natural mixed fishery, there are big perch and pike present that keep the numbers of small fish down and very beautiful large Rudd that have been caught to 4lb 10oz.

There are also some tench and 3 grass carp present which are growing at an astonishing rate.

The largest is over 70lbs

There are no bream present and no poisson chat.

The most recent stockings occurred in January 2013 where 25 pristine carp were added there is a video available and November 2010 when a further 30 carp were stocked, all the fish were between 25 – 41lb.

All these fish settled in well and now with extensive fishery management all of these fish are between low 30’s and up to 54lbs.

An unusual characteristic of the Oakwood fish is that, despite all the popular myths about French carp, they will take floaters, so come prepared and experience some arm wrenching action. 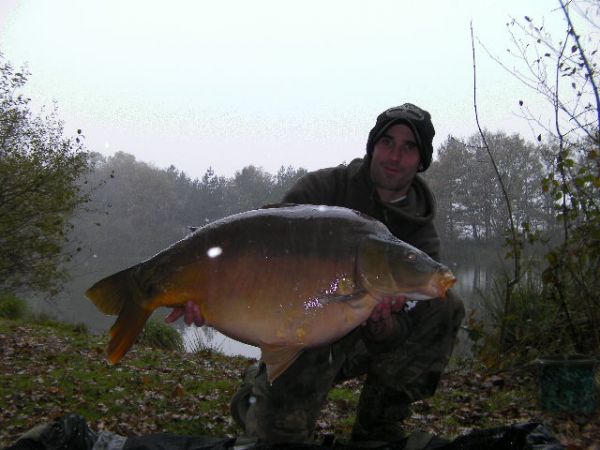 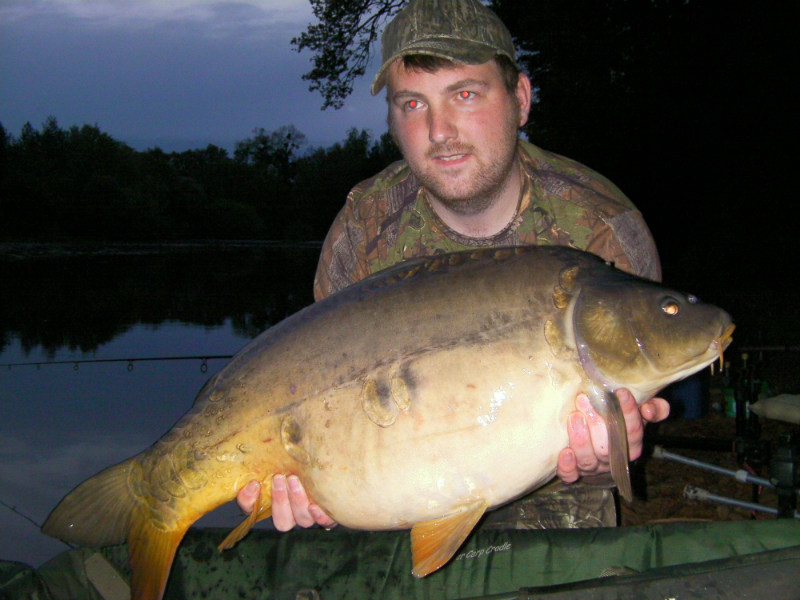 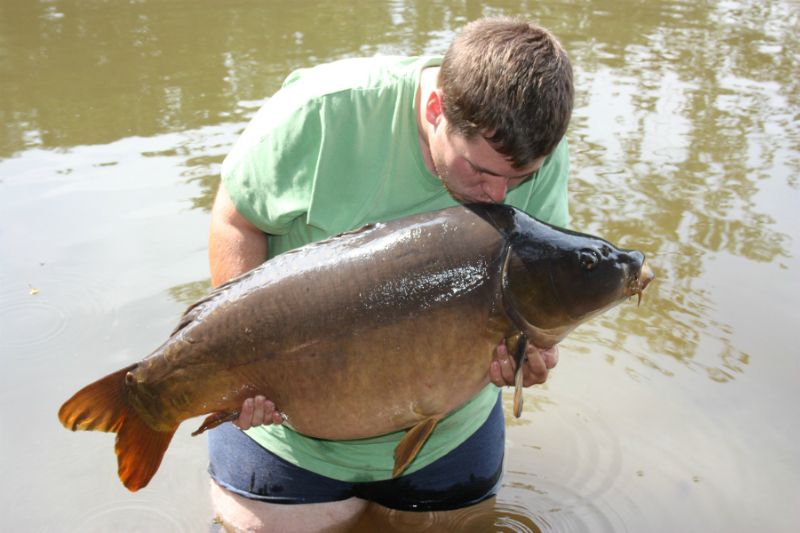 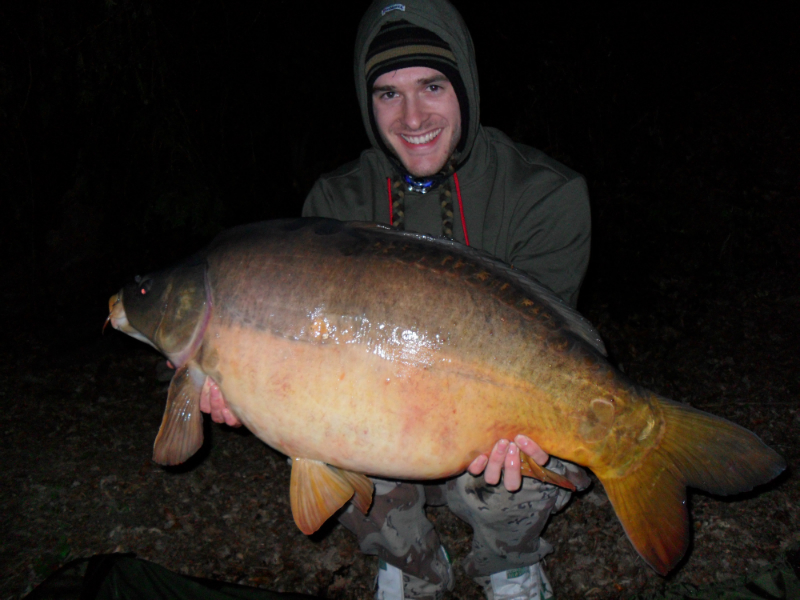 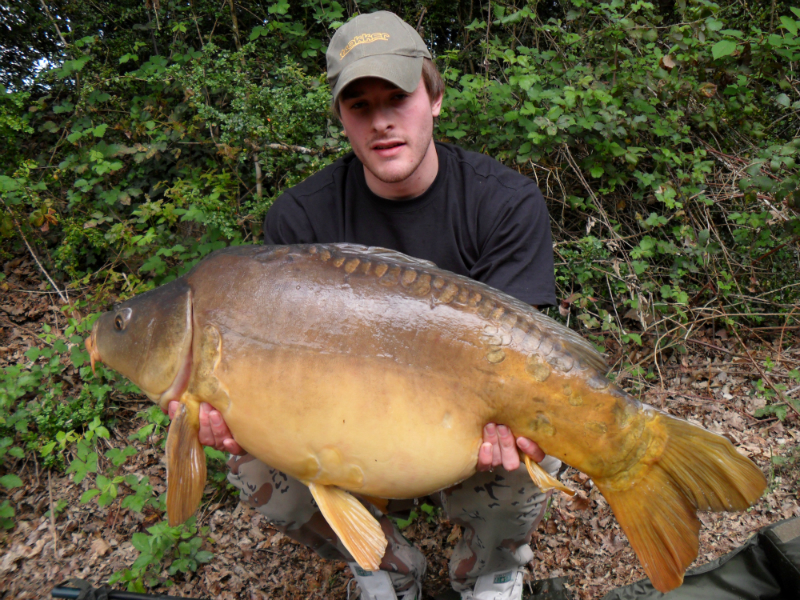 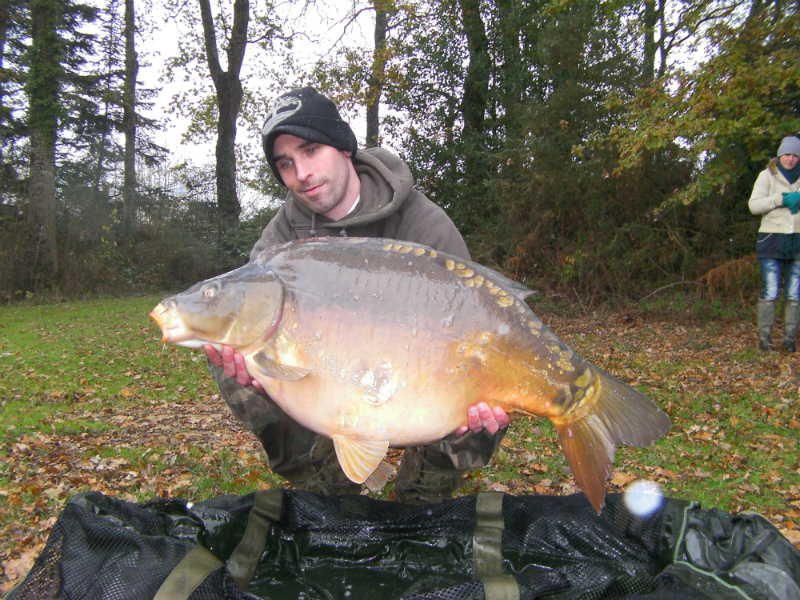 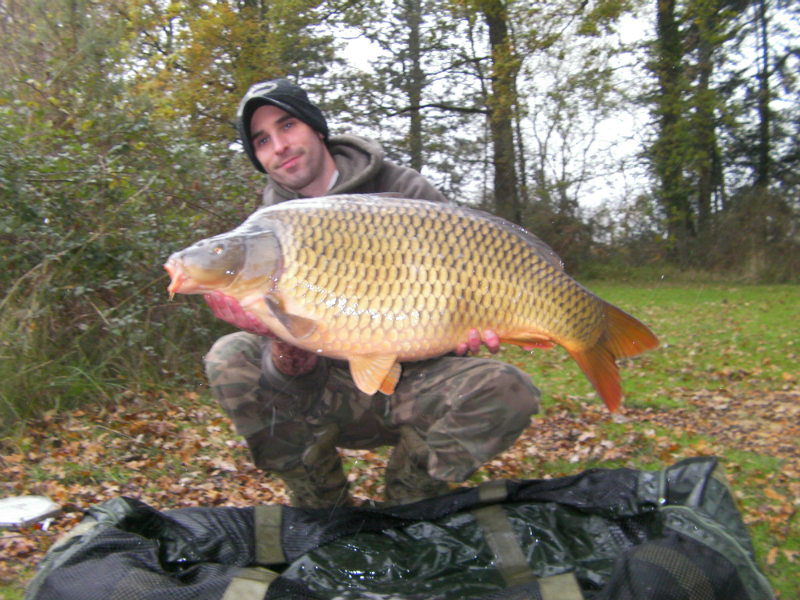 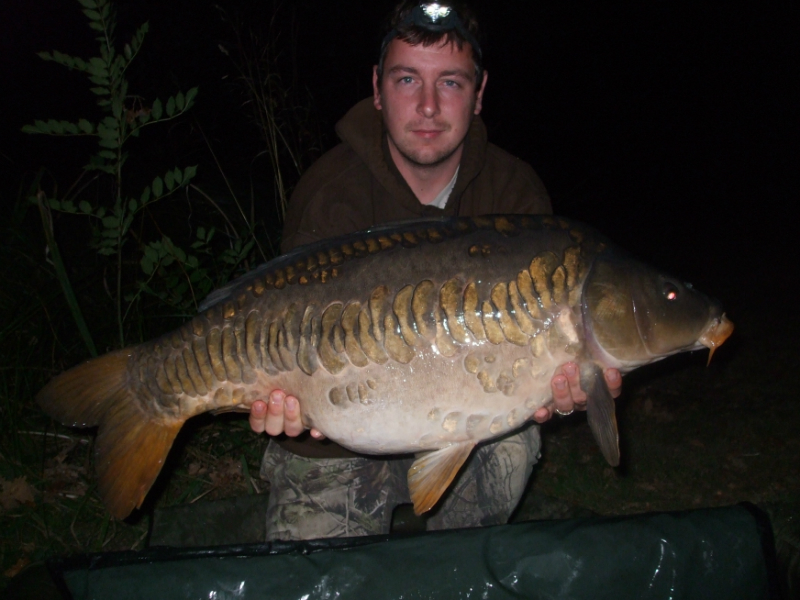 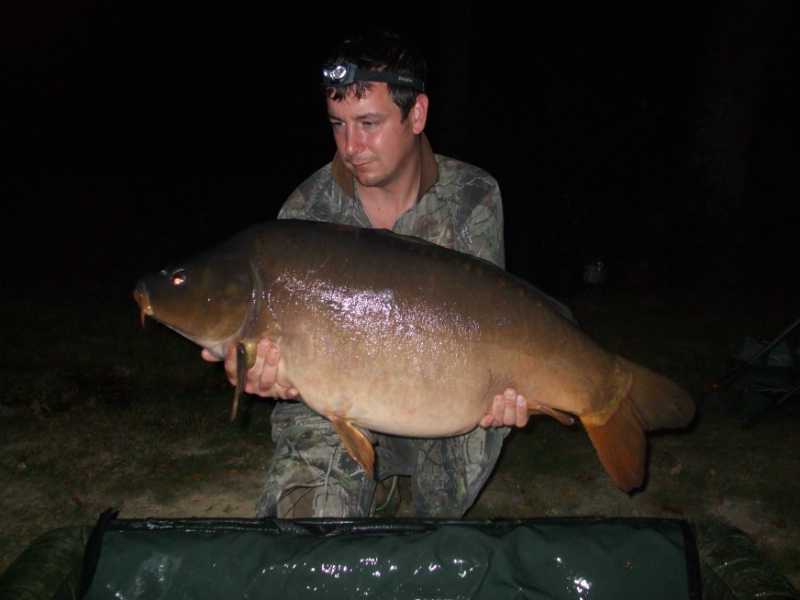 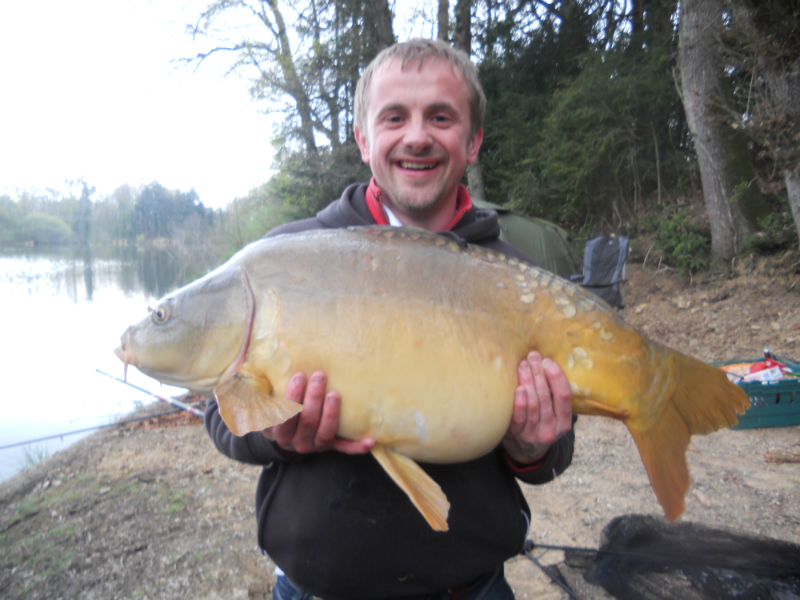 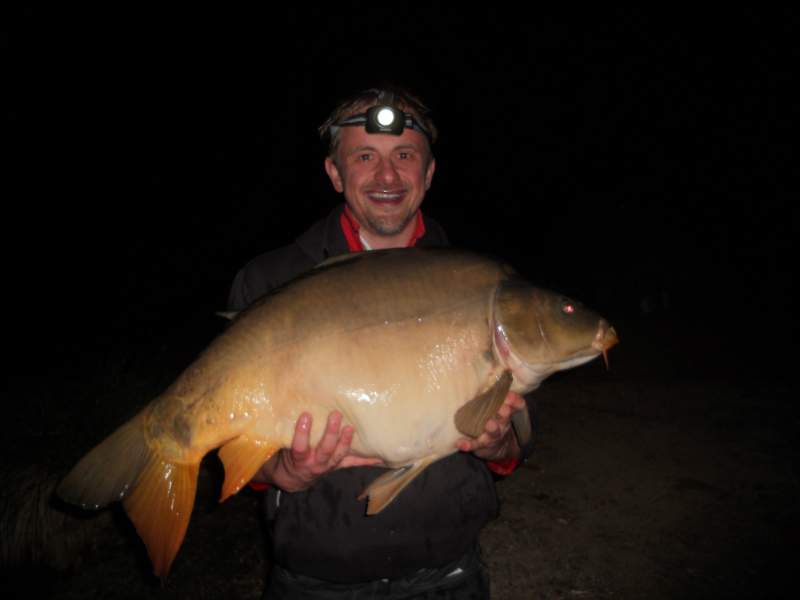